The Siege of Louisbourg, by Larry Ostola (1758)

In the mid-eighteenth century, the American continent was a hotbed of conflict. By the mid-1740s, the British had strengthened their hold on the northeastern part of the continent, expelling the Spanish and the Portuguese from modern-day New York and Delaware, and their sights were set on dominance of the eastern seaboard. In the north, one of their greatest adversaries (both for political and ecclesiastical reasons), the French, were spurred to offensive action after the breakdown of a thirty-year treaty in 1744.[1] When the French, and their native allies, the Mi’kmaq sought to drive the British out of the Nova Scotian coast, the British colonials retaliated and, the following year, gathered their forces to mount a counter-attack. B.A. Balcom writes, “By combining the New Englander’s political and economic concerns with promises of plentiful loot, claims of the fortress’s weakness, and admonitions from clergy about the ‘Stronghold of Satan,’ advocates of the attack waged a close but ultimately successful campaign. On February 5, 1745, the Massachusetts House of Representatives narrowly approved a plan to move against Louisbourg in conjunction with the other British colonies.”[2] The success of this campaign, in which the French capitulated on June 26, was viewed by many as evidence of God’s hand of Providence favoring the British. These events, which John Wesley called “eminent scenes of providence,”[3] influenced sermons, bolstered British colonial confidence, and were even memorialized in the ubiquitous pre-revolutionary song, “Yankee Doodle.”[4] This paper will look specifically at Jonathan Edwards’ comments on the battle in a letter to a Scottish minister,[5] and George Whitefield’s 1746 sermon in Philadelphia.[6]

Writing in 1745 to a fellow minister in Scotland in support of a Consort for Prayer throughout Great Britain and the American colonies, Edwards used the recent success at Louisbourg as an example of the providence of God, and to the efficacy of prayer.[7] “God

has lately done great things before our eyes,” Edwards wrote, “whereby he has shown us something of his wonderful power and mercy; but has withal so disposed things, that events have tended remarkably to show us our weakness, infirmity, insufficiency, and great and universal need of God’s help.”[8] Implicitly comparing their cause to that of Joseph , he wrote that “the designs that our enemies were forming against us, were made an occasion of their ruin, and our great advantage.”[9] He then proceeded to identify ways in which he saw the hand of God at work in the Louisbourg conflict, including the misreporting of French strength in Nova Scotia by those who had been there, provision of good weather during preparations, God’s protection of the soldiers from disease, and changes in the military leadership in England.[10]

When George Whitefield preached in Philadelphia on August 24, 1746, the townspeople were celebrating the destruction of a French fleet seeking to recapture Nova Scotia. Like Edwards, he saw God’s hand at work in the previous year’s campaign. Unlike Edwards, Whitfield focused on a grander narrative rather than the specific providential occurrences, namely, the thwarting of the rise of Catholicism. The freedom British 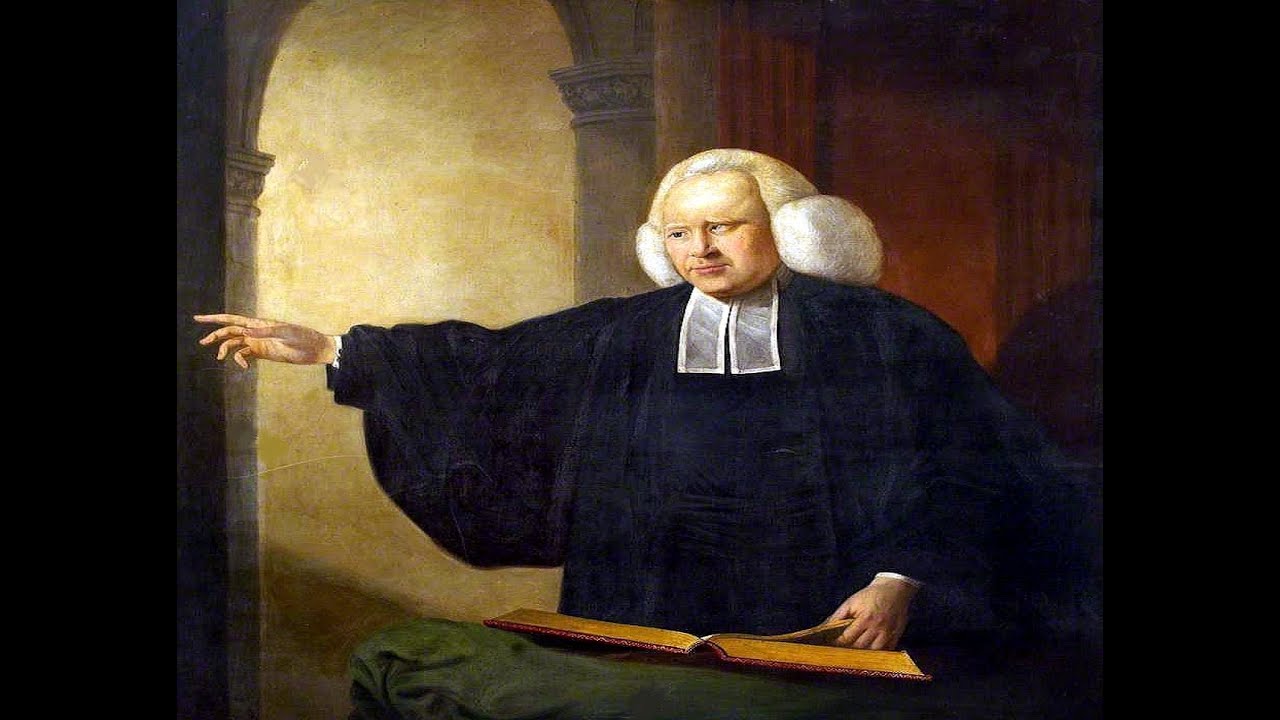 subjects enjoyed was the grandest on earth, and he exclaimed, “Happy art thou, O England! Happy art thou, O America, who on every side are thus highly favoured!”[11] What follows is a litany of the perils of Catholicism, and an anti-Jacobite treatise in which the preacher contrasts the Catholic rule threatened by the “Great Pretender” James Francis Edward Stuart with the great (and often undeserved favor that God had bestowed on Britain and the American colonies.[12] Whitefield’s sermon is instructive, not only for its extolling of Divine Providence, but as an example of the level of distaste Protestants had for Catholicism, which Whitefield styles as “the Whore of Babylon.”[13] Through a litany of the history of God’s deliverance from Catholics, from Henry VIII through Louisbourg, Whitefield calls his hearers to Renewed obedience to God’s Law as the proper response to His blessing and favor.[14]

The battle of Louisbourg was instrumental in the development of British North America, and the responses to it, particularly by Edwards and Whitefield, are instructive in their views of Providence in current events. Additionally, the anti-Catholic sentiment, obvious in Whitfield, and more subtle in Edwards, represents an undercurrent that is important to the era.